Overnight
Mostly cloudy, with a low around 20. Calm wind.
Wednesday
Partly sunny, then gradually becoming sunny, with a high near 41. Light and variable wind becoming north 5 to 10 mph in the afternoon.
Wednesday Night
A chance of snow and freezing rain after 4am. Increasing clouds, with a low around 23. Northeast wind 3 to 7 mph. Chance of precipitation is 30%.
Weather forecast provided by weather.gov.
Search 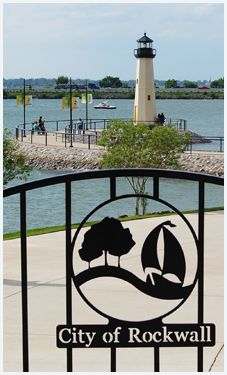 Norovirus is the leading cause of infection outbreaks in hospitals throughout the country, a new study reveals.
The virus, which causes a "stomach flu" known as gastroenteritis, was the culprit in some 18% of all outbreaks in U.S. hospitals during a two-year period. It also was responsible for 65% of unit closures in health care facilities.
Norovirus has also been associated with outbreaks on cruise ships.
Symptoms of norovirus infection include nausea, vomiting, diarrhea, and stomach cramps. In a hospital setting, this rapidly spreading infection can be transmitted from person to person by having direct contact with someone who has the virus, by touching contaminated objects or surfaces, or from eating contaminated food or water.
The virus is found in the vomit or stool of infected people.
For this study, researchers sent out more than 5,000 online surveys to professionals involved in controlling and preventing hospital infections. They were asked to describe the type and number of infectious outbreaks at their facilities between 2008 and 2009. They were also asked if these outbreaks were investigated within the hospital or with help from a state health department.
Of the 822 U.S. institutions responding to the survey, 289 of them, or 35%, had investigated at least one infectious outbreak during the two-year period.
"It is clear that outbreaks of health care associated infections occur with some frequency in hospitals as well as non-acute settings," the researchers write.
The study, which was published in the American Journal of Infection Control, found that four types of organisms were responsible for nearly 60% of the outbreaks reported.
Norovirus was the leading cause of outbreaks. It caused a little more than 18% of infectious outbreaks investigated by the hospitals participating in the survey. Not far behind was Staphylococcus aureus, a bacterium commonly found on the skin or in the nose, which caused 17% of outbreaks.
The third leading cause of hospital outbreaks was Acinetobacterspp, a bacterial infection commonly seen in very ill patients in intensive care units. It caused almost 14% of infectious outbreaks in the health care settings. Fourth was Clostridium difficile, a bacterial infection often linked to the use of certain antibiotics. It caused slightly more than 10% of outbreaks.
Norovirus outbreaks resulted in the highest number of hospital unit closures. They also affected the most people, with more than 12 patients falling ill on average during each hospital outbreak reported. 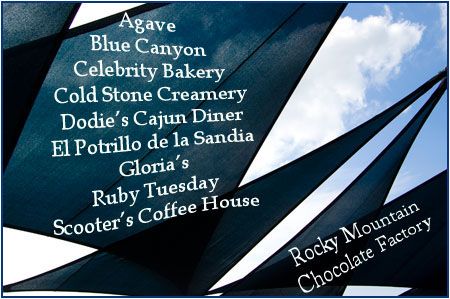 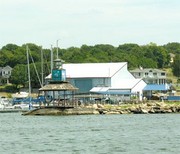 The norovirus outbreaks occurred most often in behavioral health residential units, as well as in rehabilitation or long-term care units, an unexpected finding. And the outbreaks typically lasted about 17 days.
The survey included a broad mix of health care settings, from teaching and community hospitals to small rural facilities. Slightly more than half of the infectious outbreaks were reported to an outside agency.