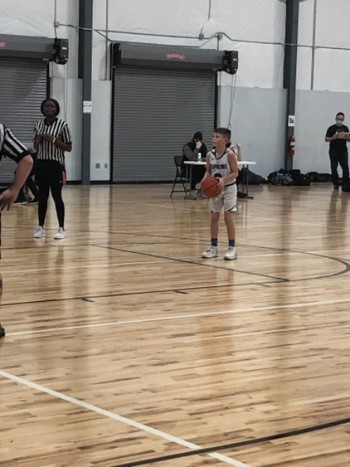 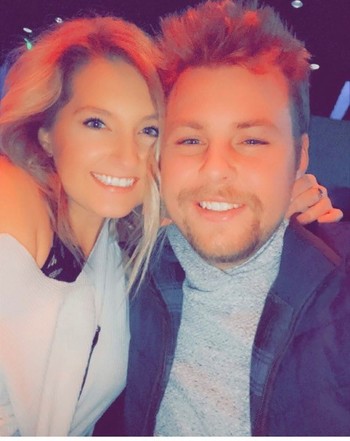 Some pics! Check it out! 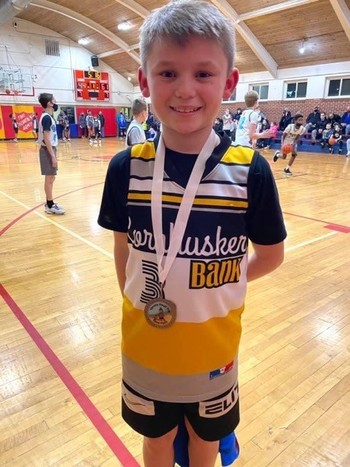 Look at all this snow! 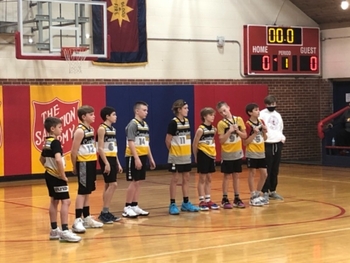 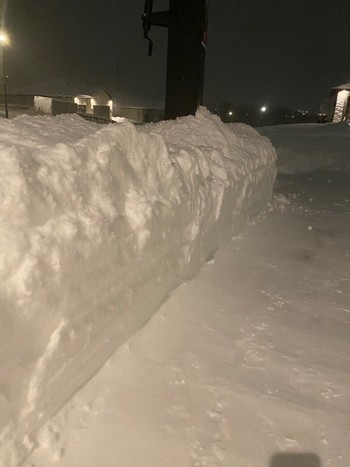 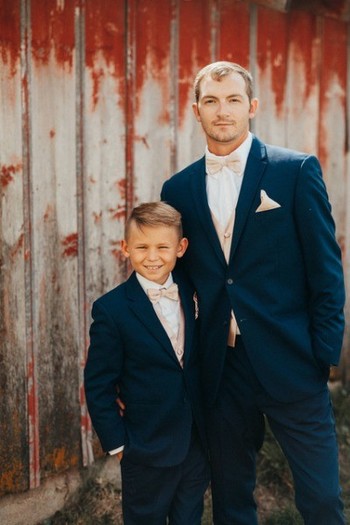 This is what is going on today! 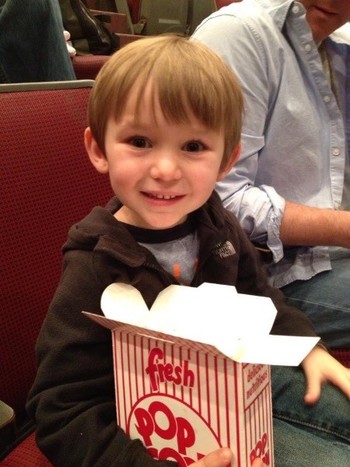 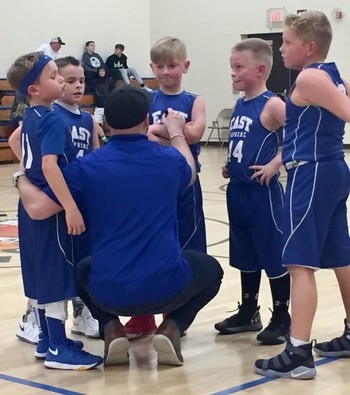 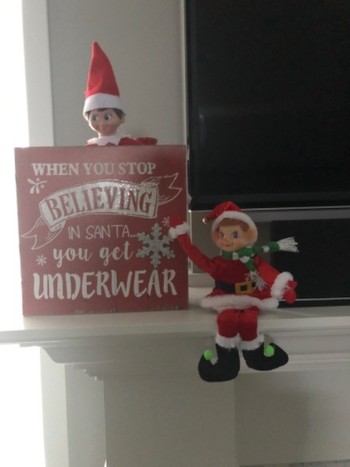 Look what we did in class today! 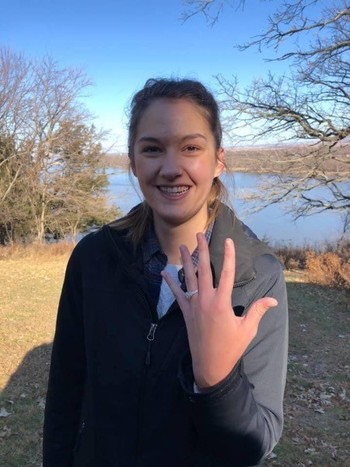 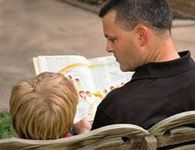 Be an involved parent

Do you want to be involved with your child at school but don't think you have the time? Here are some timely tips to help you get involve with only 30 minutes. Got 5 minutes ? * Introduce yourself. Indicate the best way to give you information (phone, e-mail, notes, etc.) * Write a note or e -mai l to the teacher just to check in and see how your child is doing. * Call the teacher. Remember to let teachers know about out of school factors that may be    affecting your child. Got 10 minutes?     . . .