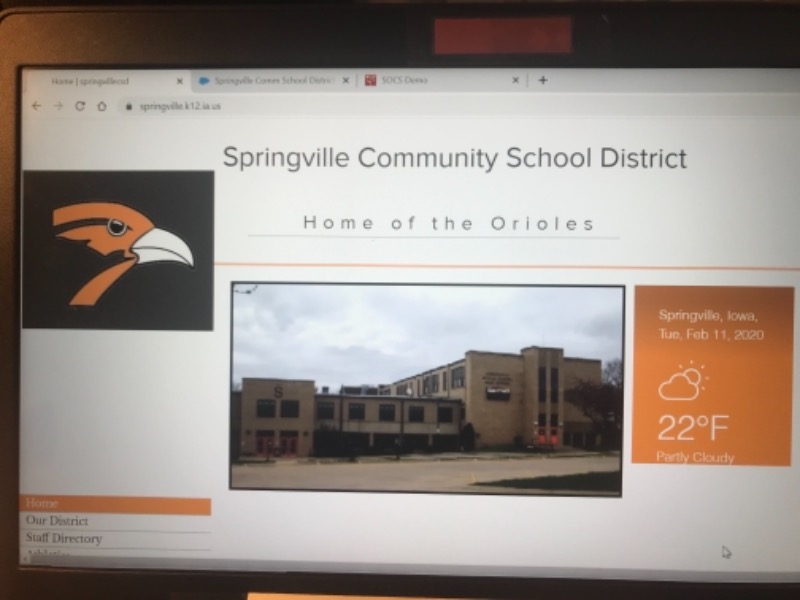 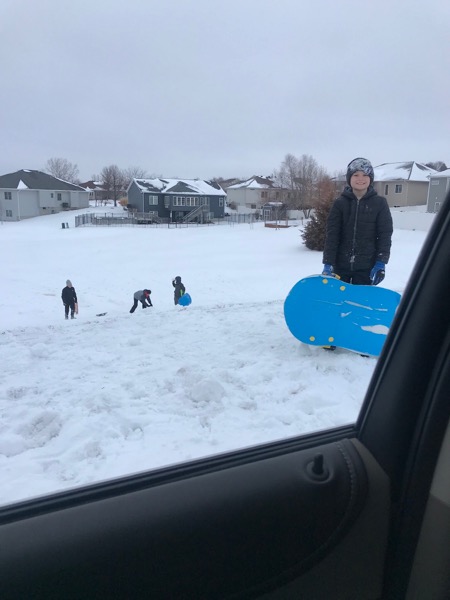 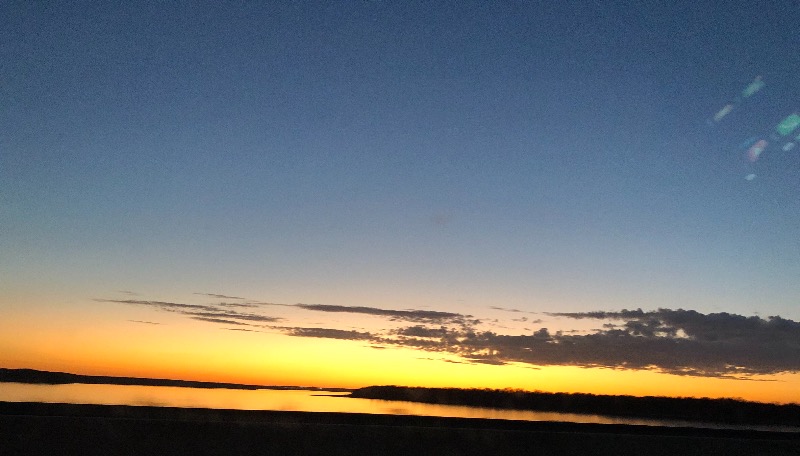 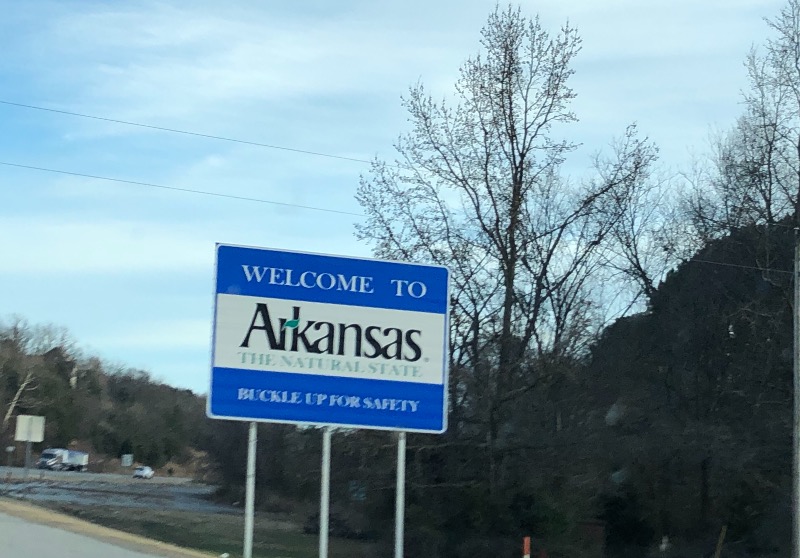 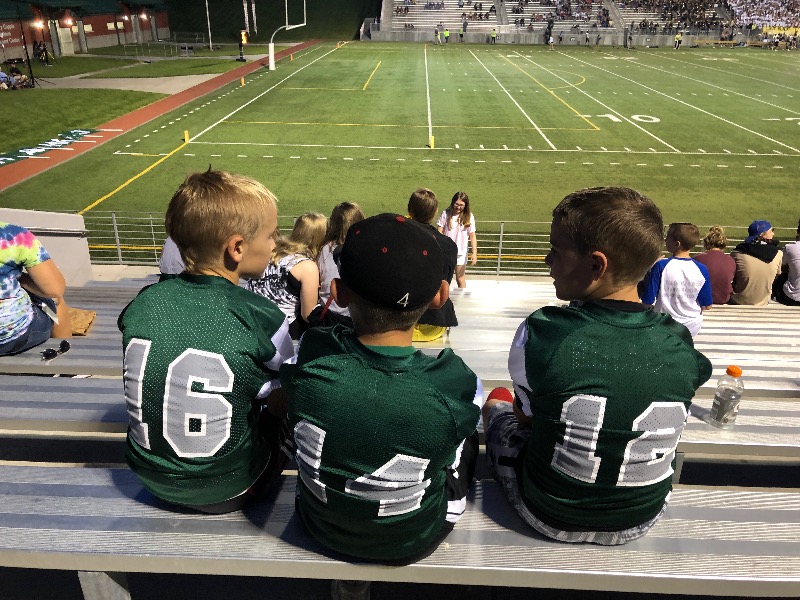 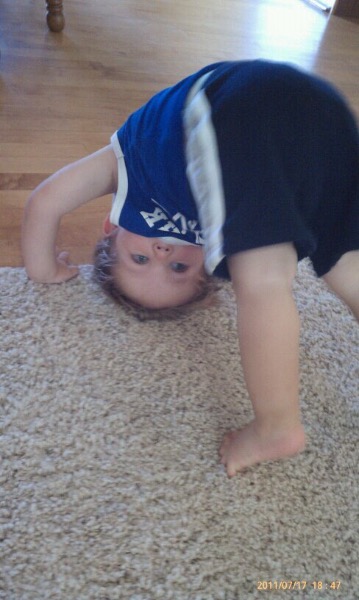 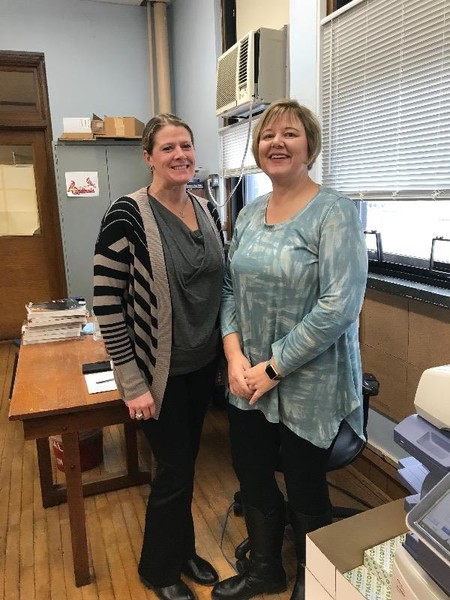 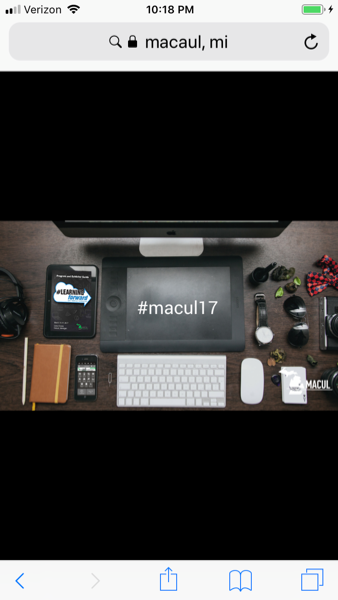 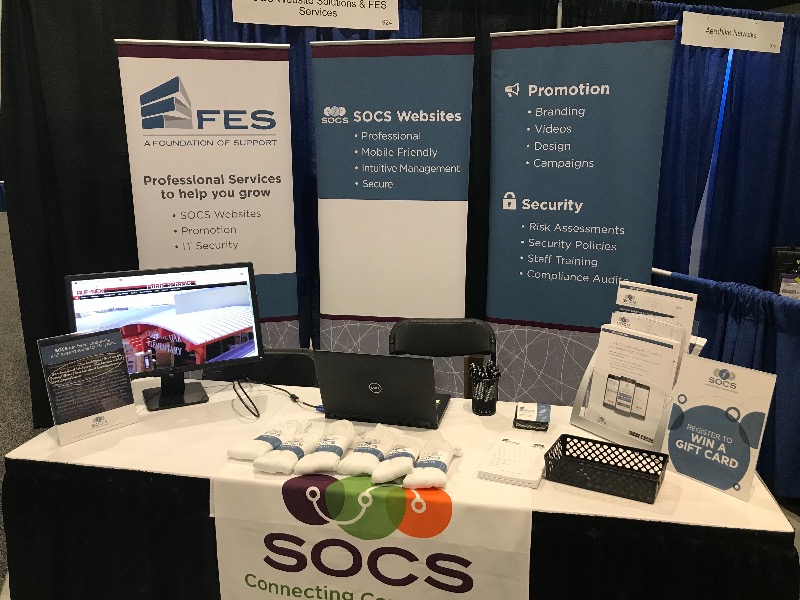 Stop by Booth 924 for a demo of the new SOCS Admin App! 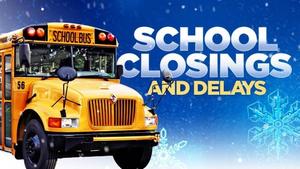 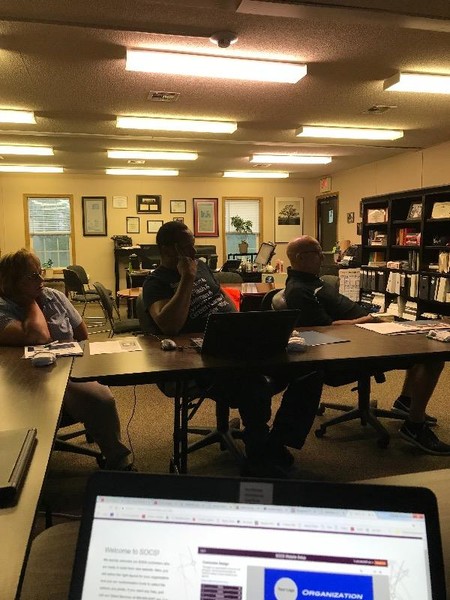 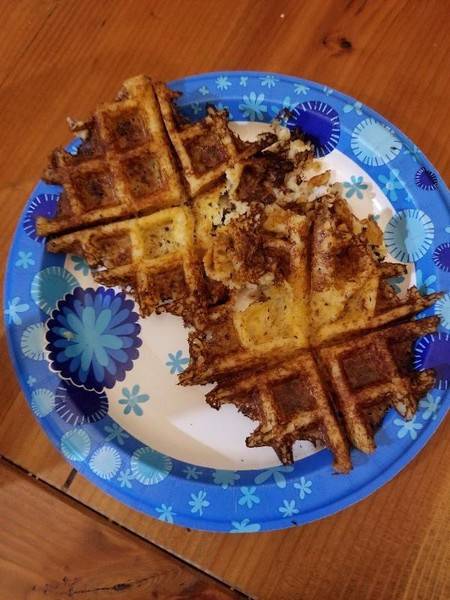 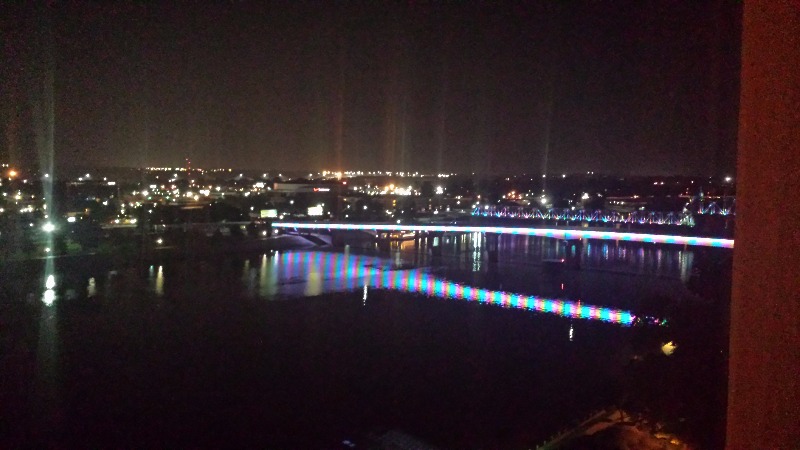 A huge  f élicitations  to Max Urban who only missed 3 questions on the National French Contest, earning him a Gold Medal.   In March of this year, over 85,000 students took the standardized French test . . .

You will find information about special Board Meetings in this section.  Click on the button on the right to see the agenda for the May 7th meeting.

We've Had a Makeover

SOCS Academy has a new look for this web site.  The purpose of the revision is to make the site more user friendly with frequently updated information for our constituents.   Some of the new features include the . . .