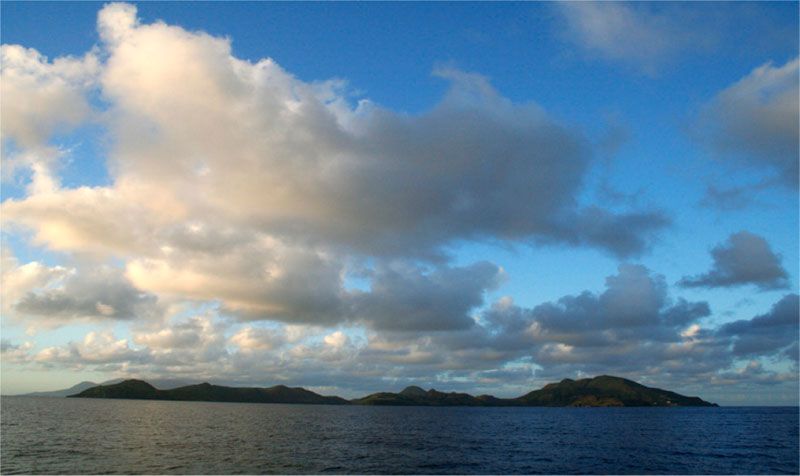 There are many types of bullying. Among the most prevalent are verbal, physical, indirect, social alienation, intimidation, and cyberbullying. Below are some bullying facts that are related to each type mentioned; Verbal bullying – This is the most common type. It includes name-calling, offensive remarks or consistently making the person the butt of jokes.
Physical bullying – Although usually portrayed as the most common type in the movies, it only comes second to verbal bullying. Any aggressive hitting, pulling or shoving is classified under this type.
Indirect bullying – Usually common among girls, it involves back-biting and spreading false rumors about a certain person.
Social alienation – We usually see this in teenage films wherein the main character, typically a demure type, is excluded from groups by pompous girls.
Intimidation – Any type of verbal threat with the purpose of making the victim give in to the bully’s demands is considered under this category. 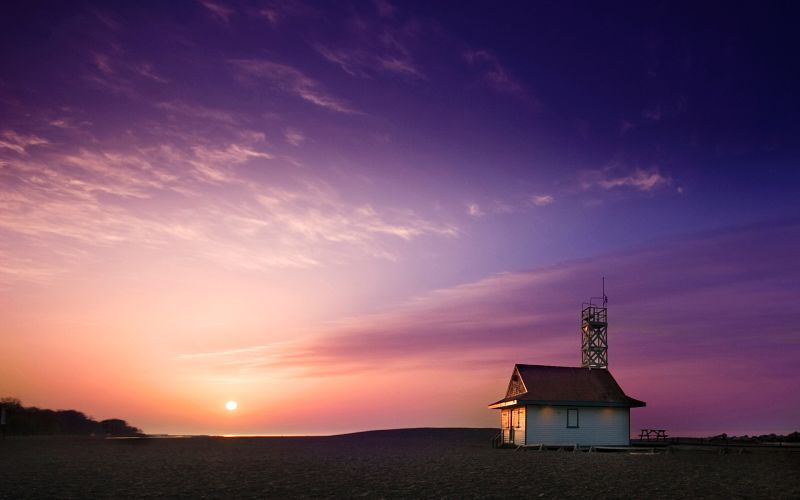