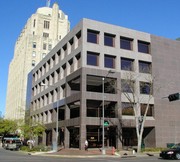 Cyberbullying – Since the advent of the Internet and the introduction of the cell phone, a host of new and diverse bullying facts have manifested. All of these are classified under cyberbullying. It involves destroying or smearing the victim’s reputation via emails, blogs, forum posts, text messages, etc.
If the community is aware of these bullying facts, it would be easy for them