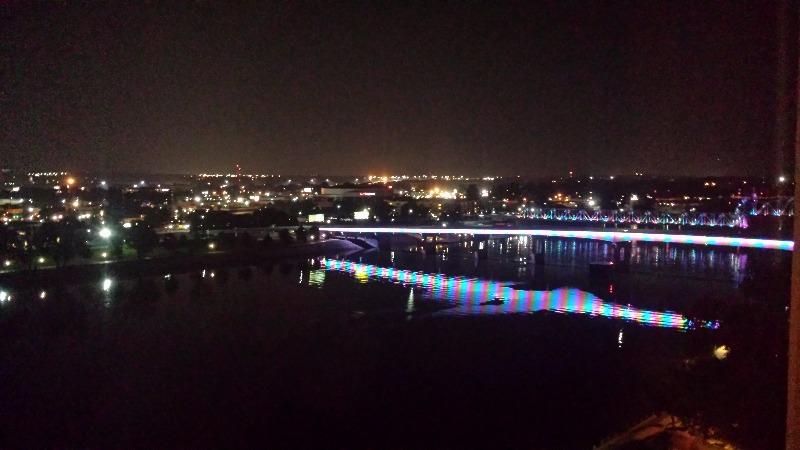 The City of Pearsall is accepting application for the Parks and Recreation Department.  The applicant must possess a valid Texas Driver’s License.  Must be able to lift 50 pounds of more. Prefer experience in plumbing, electrical welding.  Operate various types of mowers, trimmers and other heavy-duty equipment to accomplish assigned activities in maintaining city parks and sports complex.  Digs holes, pours concrete and erects streets signs.  Trim trees limbs and brush.  Checks oil, water, fuel, tires, and hydraulic system and performs other routine inspections to ensure vehicle is in proper working condition.  Works outdoors in hot, cold and/or hot weather.  Collects brush, garbage and debris and loads onto truck.  Performs other related duties as may be assigned.  Must pass a physical, background check and drug test.  Must satisfactorily complete a six (6) month probation.  Starting salary is $10.00 an hour.  Applications are available during working hours at Pearsall City Hall 215 S. Ash St.  The City of Pearsall is an “At will” and Equal opportunity employer”.  Application deadline is Friday June 24, 2016 at 4:30 p.m.

PEARSALL, TEXAS, the county seat of Frio County, is located along Interstate Highway 35 and the Missouri Pacific Railroad fifty-four miles south of San Antonio in the central part of the county.

Nestled in the rolling plains south of San Antonio, Pearsall was the prehistoric home of a band of Coahuitecans known as the Pachal. These hunter-gatherers left us few archeological remains of their harsh subsistence lifestyle. There were several artesian wells in the area, one of which was located at the present day Moreno Park and later became the first permanent habitation. Meanwhile, at crossing on the Frio River later to become Frio Town gave access to this area. It brought the French explorer La Salle in 1685, the Camino Real (The King’s Highway) of Spanish Texas in 1691, and in 1731 the Canary Islanders on their way to San Antonio.

Frio Town, fifteen miles west of Pearsall on the banks of the Frio River was the original county seat. Although there is no recorded deed, the first settler was probably William Eastwood, who bought 500 acres on the west side of the river at the upper Presidio Crossing. One of the earliest settlements in the county, Frio Town and its inhabitants established a court house together with a jail, where many a desperado was imprisoned, including, according to legend, Jesse and Frank James. Frio Town was also the home of the famous “Texas John Slaughter” a Texas Ranger. Another interesting historical fact: Mexican General Santa Anna and his army camped near here on the way to the Alamo.

The modern history of Pearsall began with the railroad. In the 1870s wagon trains stopped at a well on a large sheep ranch when traveling the road from Frio Town to Pleasanton; this well was known as Waggoner’s (Wagner’s) Well. By early 1881, the railroad had been completed west of the Waggoner’s Well. On July 4, 1881, the first passenger train pulled into town for the sale of lots by the International Great Northern Railroad. A general exodus of people and businesses from the now bustling Frio Town ensued, and a tent community grew up around the railroad depot. On February 6, 1882, the International-Great Northern Railroad gained control of 2,000 acres of land around the well. An affiliate, the New York and Texas Land Company, allowed them to circumvent Texas laws limiting railroad ownership of land, and, on February 15, 1882, they platted the town site of Pearsall east of the newly laid railroad tracks opposite Waggoner’s Well and named after the vice president of the railroad, Thomas W. Pearsall.

By 1884, Pearsall was the new county seat of Frio County and had 700 residents, twenty businesses, three hotels, three churches, a district school, and a weekly newspaper known as the Pearsall News. Located at the beginning of the Chisolm Trail, Pearsall saw numerous cattle drives down its main street on their way to Kansas and other famous cattle stops further north. It also experienced the usual cattle trail public hangings and bar brawl until the unfenced open range came to an end in 1887.

By 1890, despite a fire that devastated most of its downtown district, Pearsall had an estimated population of 1,000, Methodist, Baptist, and Christian churches, a college called Frio College headed by B. C. Hendricks, two newspapers (the Sunand the News), a corn mill, and a cotton gin. In the early 1890s the mercantile block in downtown Pearsall, established by the partnership of C. H. Beever and George Hindes, became one of the largest general merchandise operations between San Antonio and Laredo. The center of their operations is now the Brush Country Restaurant.